CUNY’s Office of Research is hosting a  Zoom webinar on book publishing and you are invited!

This event will announce this year’s Book Completion Award Winners and the launch of a new web-based resource for scholarly publishing, and it will feature a panel discussion with university press editors for prospective authors.

You can register here: http://ybephbsyus.formstack.com/forms/bcaevent 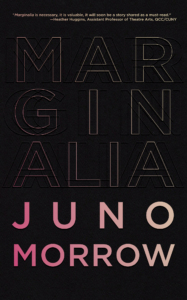 The Office of Award Pre-Proposal Support (APPS) at the Research Foundation CUNY has been working hard to keep us connected to opportunities for funding in the Arts and Humanities as well as STEM fields. The resources below will help you begin planning to apply for future grants and fellowships. Please take a look!